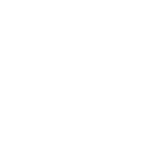 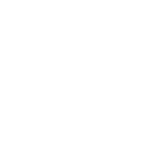 Ken Moadel, MD is an attending surgeon at the Manhattan Eye, Ear & Throat Hospital and an expert in refractive surgery who has dedicated his career to laser vision correction.

Dr. Moadel has performed over 100,000 laser vision correction procedures including athletes like New York center fielder Bernie Williams. Patients have traveled from as far as from Africa, the Far East, the Middle East to have their eyes corrected in New York by Dr. Moadel.

Dr. Moadel has been a featured specialist on NBC Nightly News with Tom Brokaw, FOXNews 5, CNN, NBC Today and NY1 News. He has also been noted and quoted in Vogue Magazine, New York Magazine and Self Magazine. New York Magazine had to say about Dr. Moadel, “Among New York’s 1000 ophthalmologists, a few distinguished doctors stand out…Ken Moadel M.D at Manhattan Eye, Ear and Throat Hospital.” 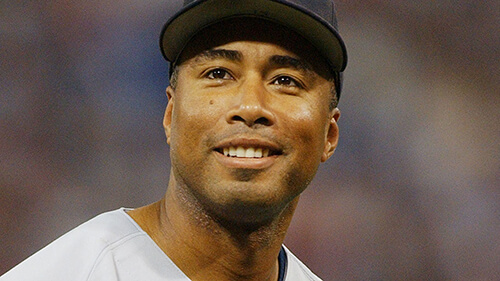 Dr. Moadel is a recipient of the Honor Award of the American Academy of Ophthalmology. Dr. Moadel completed his ophthalmology training at Manhattan Eye, Ear and Throat Hospital where he served as Chief Resident. He completed his fellowship at the North Shore University Hospital, Cornell Medical College, in medical and surgical diseases of the cornea. He completed a second fellowship in refractive surgery under the wing of George Waring, M.D. Dr. Moadel attended the University of Miami accelerated Honors Program in Medical Education, where he received combined degrees of Bachelor of Science and Medical Doctor with research distinction with a period of six years. He graduated valedictorian of his medical school class.

Enter your information to have a representative from New York Eye Specialists contact you to schedule an appointment.

About Doctors Procedures Patient Information Our Results Location Contact Us
©2021 All Rights Reserved. Medical website design by Glacial Multimedia, Inc. ©
LASIK is a medical procedure with risks involved and isn’t right for everyone. Individual results may vary. Talk to your eye doctor and consider both the risks and benefits before having the procedure. Additional information can be found at our website or at fda.gov. The material contained on this site is for informational purposes only and is not intended to be a substitute for professional medical advice, diagnosis, or treatment. Always seek the advice of your physician or other qualified healthcare provider.